The Argentina Davis Cup team is the only team at the 2016 semi-final stage not to have won the Davis Cup in their entire history. They have failed to win the title on each of the four occasions when they have made it to the finals. Argentina have especially been cruelly hurt three times, 2006, 2008, and 2011, since the turn of the millennium and they will just about to be hoping that 2016 is their year. Argentina, though, have faced quite a lot of disappointments in other sports, particularly football, in the last couple of years and victory at the Davis Cup 2016 would be a redemption of the entire nation.

Juan Martín del Potro remains as one of the most successful players from Argentina, but he has not been in great form. Currently, at 142 in the ATP rankings, he is probably the best bet at the disposal of the team. Leonardo Mayer, Federico Delbonis, and Guido Pella are in the squad to take on Great Britain. 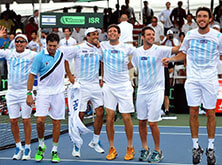 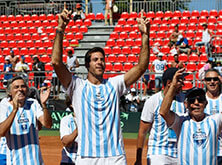 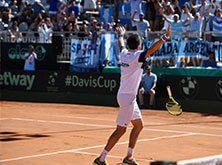 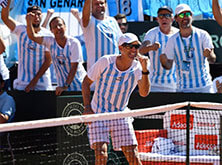 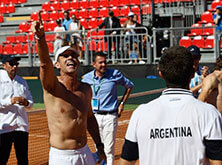 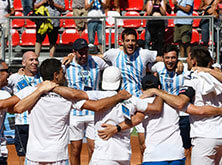