The Davis Cup Croatia team is largely seen as an outside contender for the title, but they gather all their experience from 2005 and aim for the title. 2005 remains an unlikely for the Croatia team after they managed to win the title against all the odds by beating Slovakia in the final. Till date, this has been their one and only appearance in the final. In fact, they are even appearing in the semi-final stage for the first time since 2009, which ended in a 4-1 loss to the Czech Republic.

The team will be heavily dependent on players like Marin Čilić and Borna Ćorić, who are at 12th and 54th in the ATP singles ranking. Čilić was not part of the squad that won in 2005, but he remains the most experienced after having been involved since 2006. 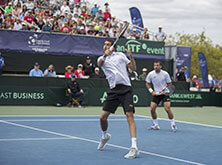 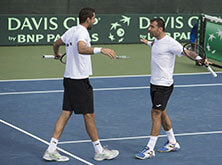 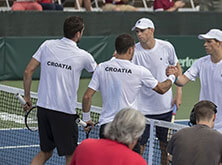 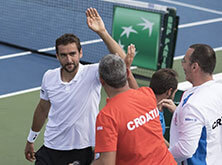 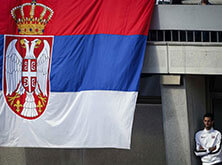 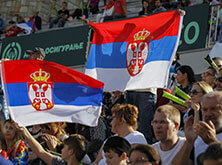