The France Davis Cup team has a lot of history after having first competed in 1904. Since then, they have lifted a whopping nine titles, although the majority of them came during the 1920s and 30s, in their history. Even though they are the fifth seed at the 2016 Davis Cup, they have been seen as favourites to overcome unseeded Croatia in the semifinals. Despite the immense history, France has struggled when it comes to recent Davis Cup editions. Their last victory came in 2001, but the team has already suffered three disappointments in the final since then.

The team was knocked out of the 2015 edition by eventual winners Great Britain. They have been at their best during the 2010 and 2014 editions when they reached the final, but only losing to Serbia and Switzerland respectively. After his recent injury, Jo-Wilfried Tsonga’s may be a blow to the French squad for the semifinals. 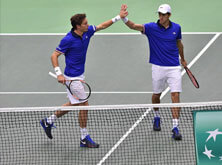 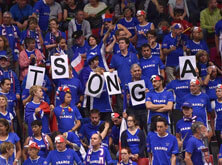 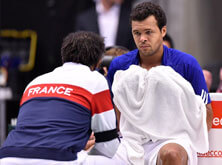 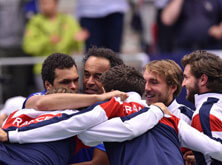 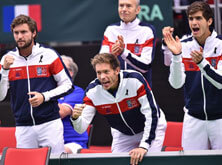 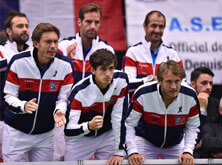